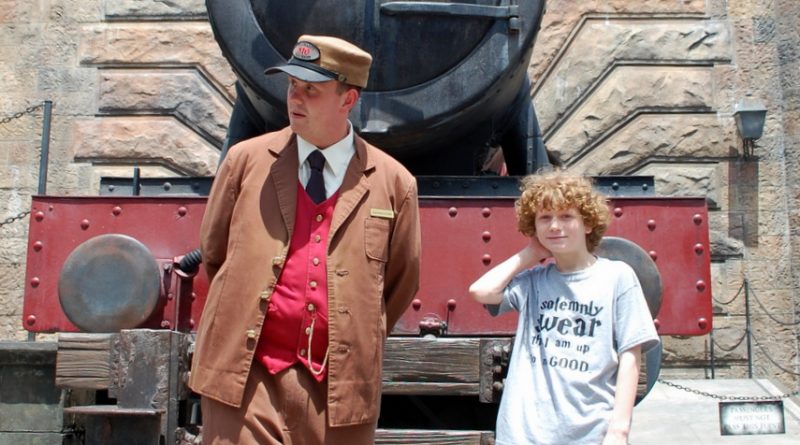 Bode turned 11 and we went to visit Hogwarts. For those of you who haven’t read Harry Potter, just know that this is a very big deal for a nerdy 11 year old.

His birthday present was a 2-week unlimited visit to Universal Studios, Universal Islands of Adventure and Wet-n-Wild. Extravagant, yes- but he’s a good kid and this fit our “experiences not stuff”guidelines. And actually, this pass was cheaper than buying 3 single day tickets. Plus, it allowed us to hit the parks for a few hours instead of spending the entire day in the sweltering heat. And, we were able us to escape Orlando on the weekends.

We saved on the exorbitant parking fees by camping at the city park 4 miles away and using Uber. Each ride was an experience in and of itself!

But look at that face- he was so, so excited. We hit Islands of Adventure first, which has Hogsmeade (and all the shops) and Hogwarts castle. We were pretty much in awe the entire first day.  With the multi-park pass, you can take the Hogwarts Express train ride to Diagon Ally at the Universal Studios park.

By the way, he’s in Ravenclaw. 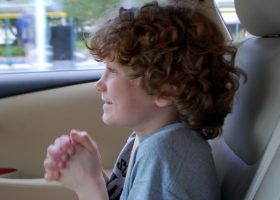 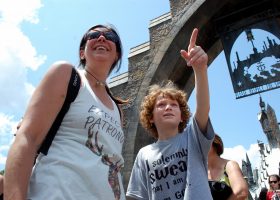 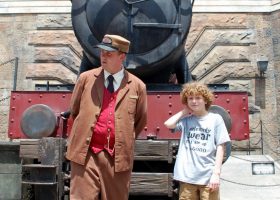 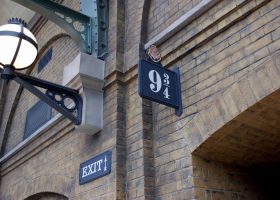 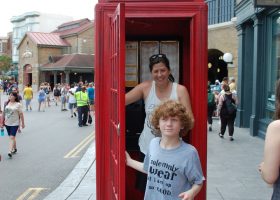 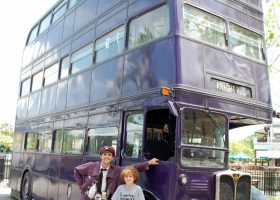 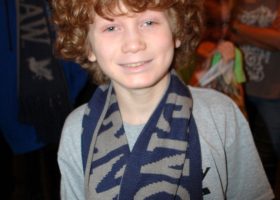 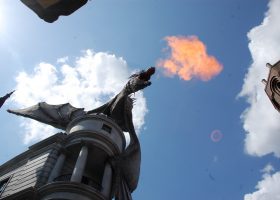 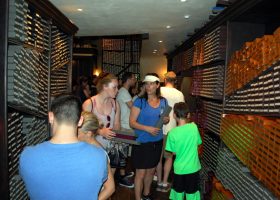 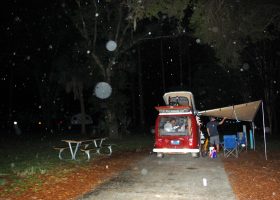 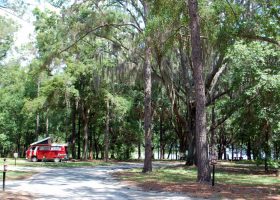 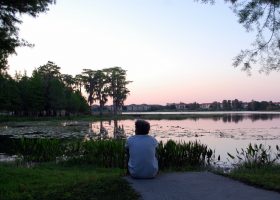 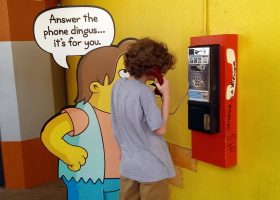 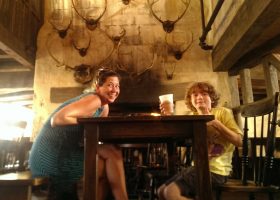