To me, the most amazing thing about this adventure is the true kindness of complete strangers.  We’ve met so many incredible people along our journey and this week was as good as any. More new friends in Guayabitos.

We later met her partner Mark, who makes custom dune buggies at Buggies del Barrio in La Penita, the town just north of Guayabitas. Very cool folks, and Mark even offered to help us tune up Red Beard, an offer we eagerly took.

Brian and Carole stopped by Red Beard at the show and heard our story. They offered us a camping spot at their ‘Little Rig’ RV park that night, another offer we couldn’t pass up, especially as we were meeting Mark for the tune up just a mile away in the morning. 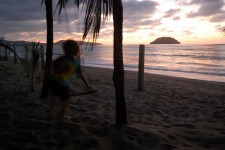 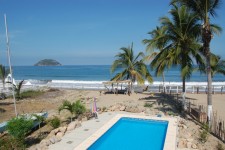 Little did we know what a beautiful and serene place they have.  They are pretty much closed for the season and Semana Santos is coming up. We had the place to ourselves! The snowbird season is essentially over and the beaches have been returned to the Mexicans.

Brian and Carole live on Vancouver Island 6 months a year as required to be covered by the Canadian health insurance. The other 6 months (maybe longer shhh!) they have their own piece of paradise here on the Pacific coast.  They share their land with up to 6 small campers and they even reserve the best beach-side spot for small wanderers like us. I don’t think they have a website, but if you are in the area we highly recommend Little Rig RV Park #1! 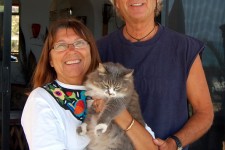 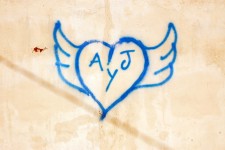 As much as we’d like to have lingered, we had a date with Sam and Mark to tune up Red Beard. We really tested Mark’s goodwill as he spent 2 hours in the blazing sun trying to figure out our ongoing issues. In the end, there were new plug wires, new plugs, the electronic ignition was back in, and the carb was tweaked some more. We just replaced the wires and plugs last week, but we’ll give it a go. In the end, Red Beard was running much better. Thanks Mark! I’m a little worried about Jason’s new found love of dune buggies though. 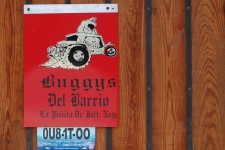 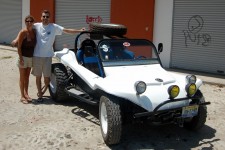 We decided to test the bus out by heading up into the mountains to Laguna Santa Maria del Oro, a volcanic crater lake in a beautiful mountain setting. It was described in our guidebook as idyllic and it didn’t disappoint.

The bus climbed the mountains well, but now stalls when we press the brake. It’s always something. 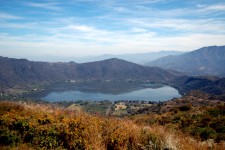 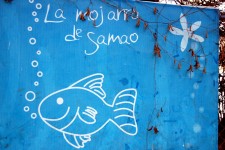 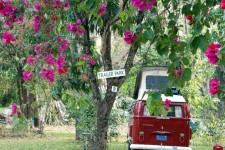 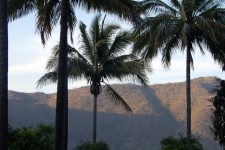 We camped at a little park right on the lake and again we were the only people around. There are a few small restaurants on the lake and they were all empty too. The most surprising thing? Jason sharing his whole fried fish with Bode (head and all,) and Bode saying “give me some more of that good stuff!” 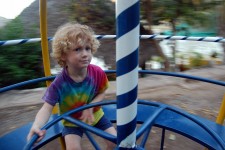 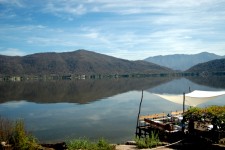 5 thoughts on “Generosity and Tranquility”