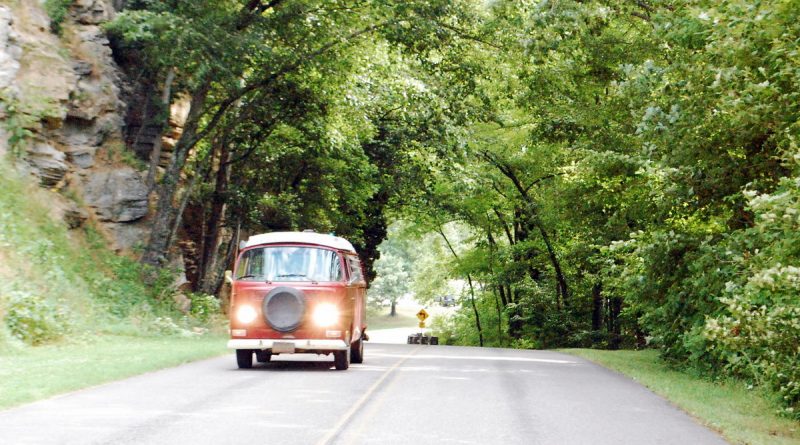 Our destination for the rest of the summer will be Newfoundland. The farthest north and east you can go on the continent – sort of. We’ll work out the details on the way. So, we set a course northeast. 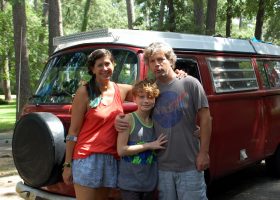 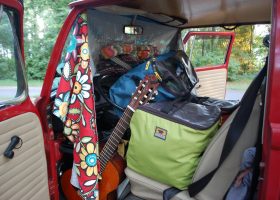 Bode insists he’s on summer vacation – he knows all the other kids have the summer off from school. Still, even though he’s totally on to us, but we still try to throw in an educational thing or two each day. First stop was Hot Springs National Park. We’ve found that the Junior Ranger program is a great way to sneak in a little bit of road-schooling.

Hot Spring, Arkansas is a very pleasant little town and  the Junior Ranger badge is exclusively in the old town baths. An interesting enough little bit of history. Bode decided that some of the old massage and bath equipment looked like torture devices. We couldn’t disagree. 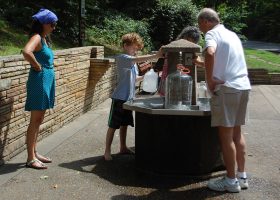 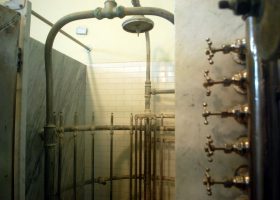 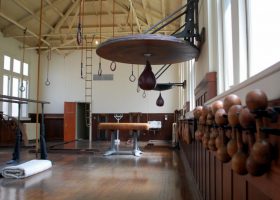 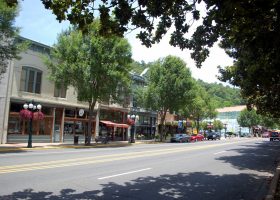 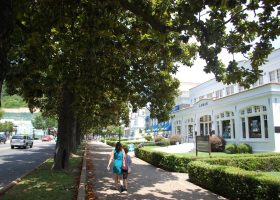 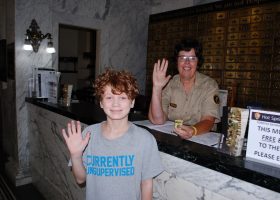 The next day, we booked it to Memphis and checked out the “famous” Peabody ducks. A few more quick stops to camp and get some BBQ and we were back on the road the next day. We skipped everything Elvis. 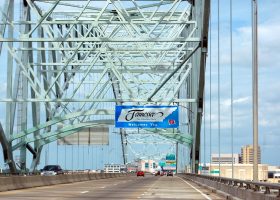 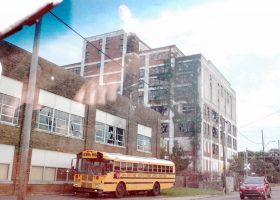 Despite the crazy heat, we took him to Shiloh – one of the major early engagements of the American Civil War.

The battle began when the Confederates launched a surprise attack on Union forces under General Ulysses S. Grant  in southwestern Tennessee. After initial successes, the Confederates were unable to hold their positions and were forced back,resulting in a Union victory. Both sides suffered heavy losses, with more than 23,000 total casualties, and the level of violence shocked North and South alike.

We watched the National Park Service Film, we filled out the Jr. Ranger badge booklet- which included a ‘scavenger hunt’ across the entire battlefield in 95 degree heat.  My kid was asked questions about the times and dates of when all the notable events of this 2-day battle occurred. It was exactly as boring as any history class, with added heat.

I was planning to talk to my son about a lot of this. I was hoping this stop at Shiloh would be a good transition to start the discussion. But, the NPS did not even mention or recognize the causes of the Civil War. The entire historic site only covers the details of the battle. Still, 23,000 casualties.

It was a late night by the time we got to camp – so I postponed our talk on what had happened in the U.S. And then, we woke to find out about the tragedies in Dallas. How do we explain this to our kids? 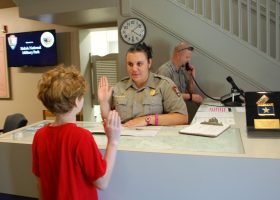 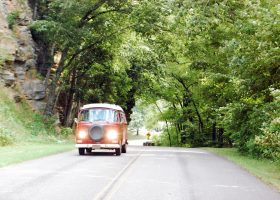 9 thoughts on “Rolling Low and Slow”