We’re packing up and getting ready to move back into the bus today. We really love this town and we know we’ll be back some day. But, for now, we’ve pretty much decided to get out of the cities and head back to the beaches and keep moving south. Well, maybe just a few more colonial towns. As always, we’re open to suggestions.

We finished our 2 weeks of language classes here with mixed reviews. We learned some things, but really aren’t significantly more proficient at speaking the language than when we arrived. Practice, practice, practice I suppose.

Bode’s has been trying to learn Spanish too – enough to ask the waiter “¿Tienne azucar, por favor?” last night at dinner when his limondada wasn’t sweet enough. He’s learned the important stuff.

He was pretty much running the show in the classroom, so we’re happy they were able to teach him anything at all. One day he took the camera to class and took some photos while we conjugated irregular verbs in past tense. 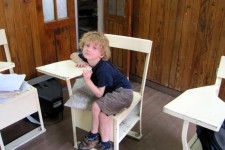 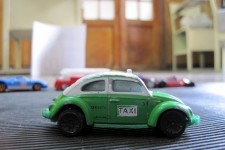 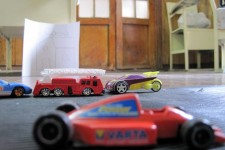 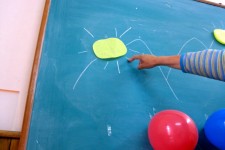 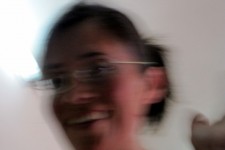 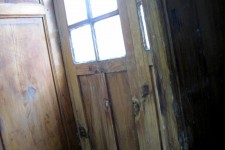