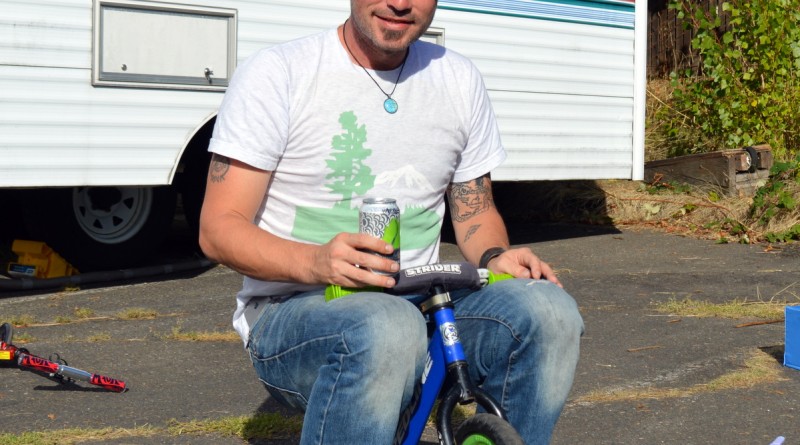 We tend to keep a bit of a low profile out on the road. By contrast, our buddies Dan and Marlene are relative social (media) butterflies. Fortunate for us.

They organized a little meet-up in Portland and we got to hang out with Pat and Ali (Bumfuzzle), Nathan and Renée (Wandrly), Chris and Booby (Go.Wildly) and the extended broods. 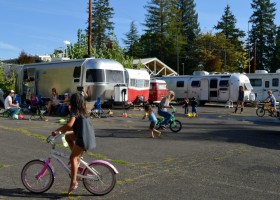 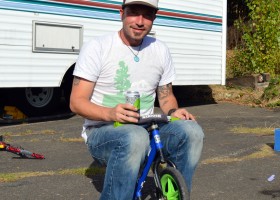 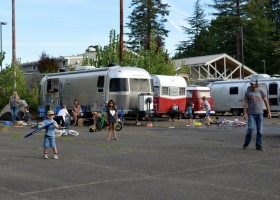 We all found our way to the back corner of a very strange Elks Lodge parking lot in Beaverton during a ridiculous heat wave. It worked. Water guns, slurpees, Frisbees, trailers, bikes and beers. It was really cool to meet everyone and we had a blast. It would not surprise us in the least if some combination of these caravans continue to cross paths somewhere down the road. 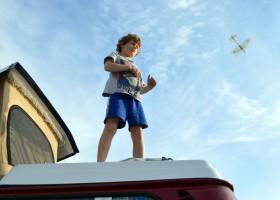 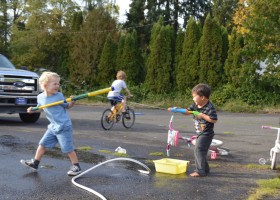 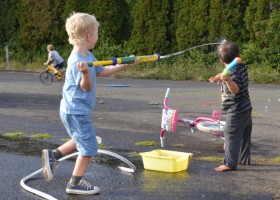 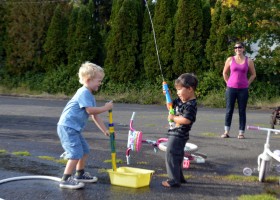 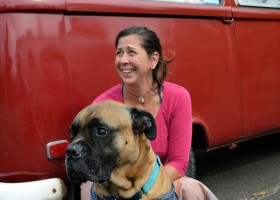 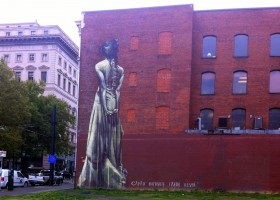 While we were in town, we had to make a quick donut run into Portland. Blue Star – apparently Voodoo is passé. And, we finally reunited for beers with our buddy Jim. We met Jim here 6 years ago when we had barely even left California and had a blown engine. He’s an awesome guy. It’s all about the people you meet along the way.

We also got a timely invite to camp on the coast from Aaron and JoAnna – a cool Portland couple who said they always get mistaken for… us! Well, of course we had to meet up. Must be the bus 😉 They were super-cool and invited us to join them for a party in Salem over the weekend… for sure! Onward to Salem Stomp! 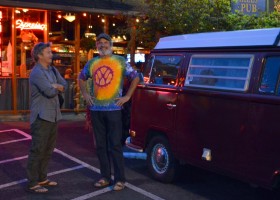 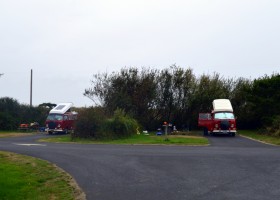