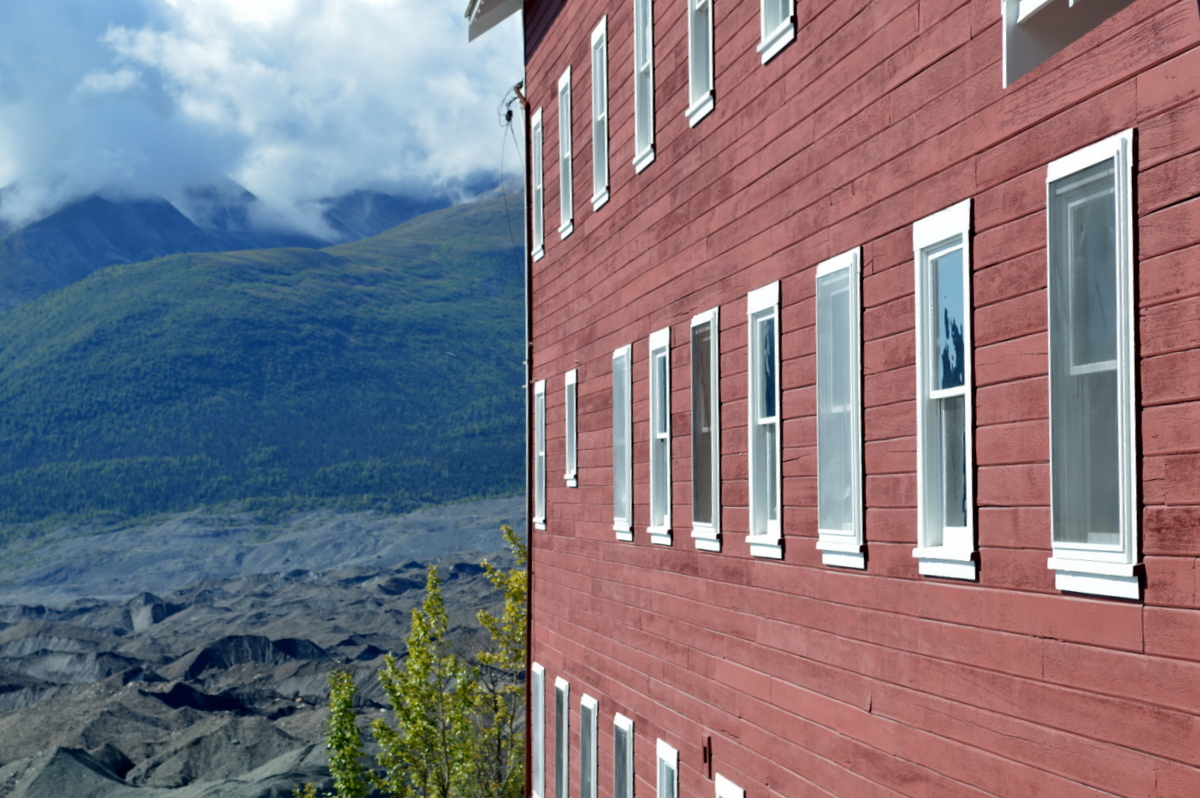 Since we missed the official tour last time around, we decided to pay for the guided tour of the Kennecott Mill and Mine. You
can walk around the town, and enter a few of the buildings without the tour. But, to enter the world’s largest wooden
structure, a 14-story copper mining mill, you gotta pay.

After discovering a historic motherlode of copper, the mine was quickly set up and the Kennecott mill and company town built.
All but three buildings are red, the cheapest paint color at the time. The white buidings included the managements offices,
the women’s bunkhouse (so as not to get confused) and the hospital.

Although tempatures regularly would get below -50 degrees Farenheit, management wanted this town to have all of the early
century luxuries of New York City, including steam heat. It even had a sauna for the Scandanavian workers, hired because they
were expected to be used to the extreme cold. The hospital was the first in Alaska to have an X-ray machine. But still, it was
an extremely difficult place to live and work, especially since this was before many of the modern worker’s rights issues were
employed.

After walking around town, and into several buildings, we were led uphill to the back of the top story of the mine. We were
given hard hats, which the kids were excited about. They assured us that the building was safe, but this was at best Central
America safe. Narrow wooden walkways, extremely steep stairs (more like ladders) and slanting floors. The building was full of
rust and splinters. The kids loved that, too.

Ore from the mines was hoisted to Kennecott via the trams, which took about 45 minutes to reach the mill. The copper was
separated by three methods in order to avoid transportation of the rock. Crushing, shaking, and eventually a chemical reaction
led to a 90% extraction rate. This was unheard of at the time, but has since become the industry norm. 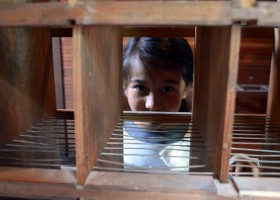 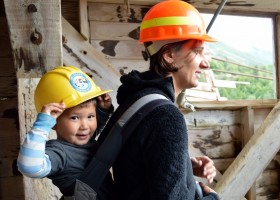 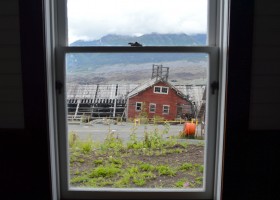 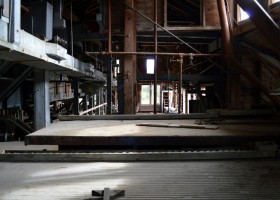 From Kennecott the ore was hauled mostly in 140-pound sacks on steel flat cars to Cordova, 196 rail miles away.

The mine was one of the most successful in history, but by the end of 1938 the mines were producing little, and the price of
copper had gone down. Management didn’t tell the workers that the mine was shutting until the last minute.

The last train left Kennecott on November 10, 1938, leaving it a ghost town. In the 27 years of operation, Kennecott produced
4.625 million tons of ore with an estimated profit of $100,000,000. Additionally, the silver by-product from this operation
brought in another 4½ to 9 million dollars in revenues. 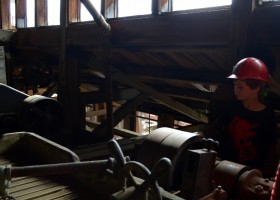 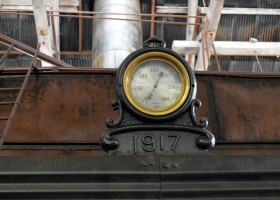 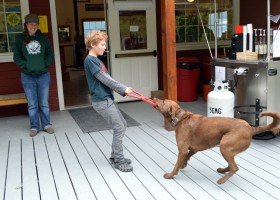 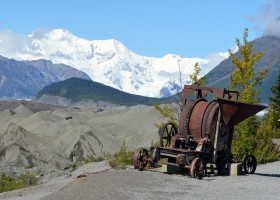 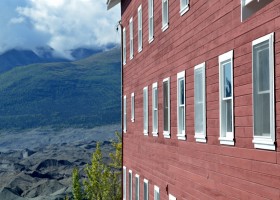 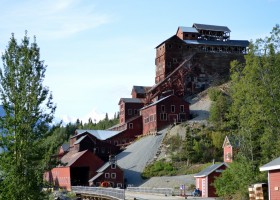