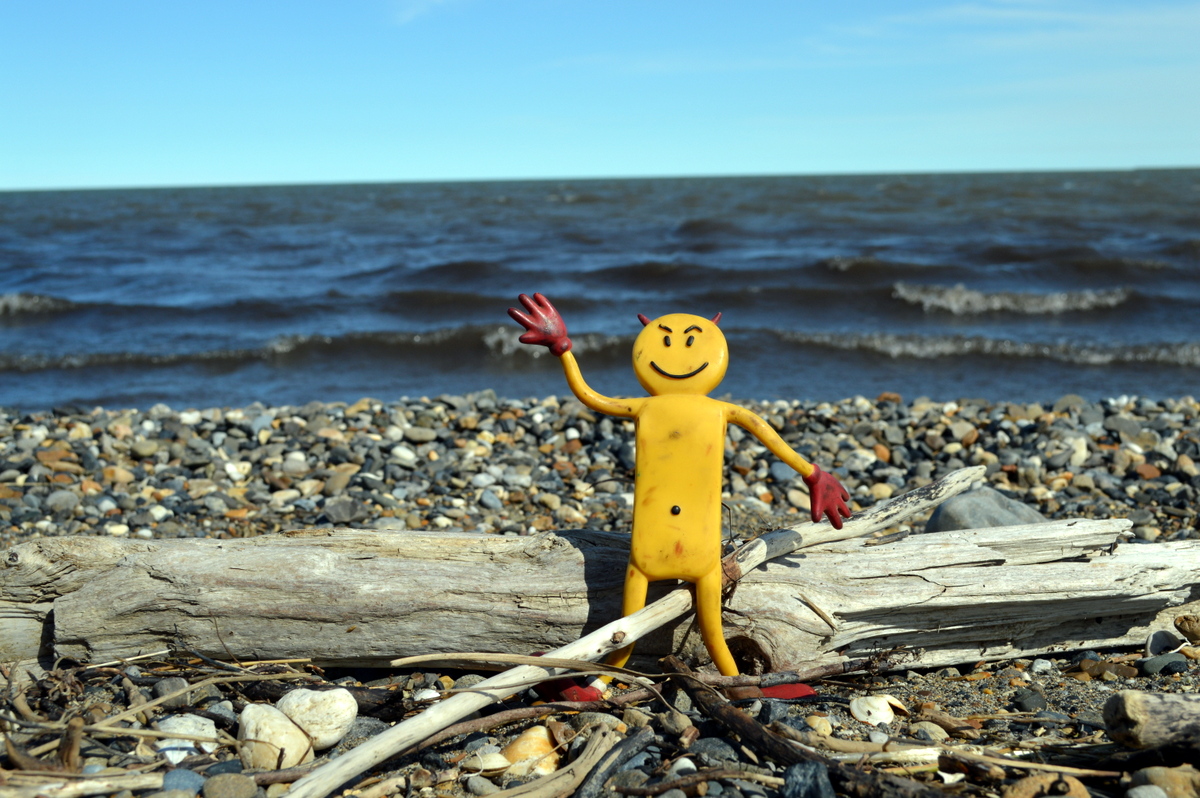 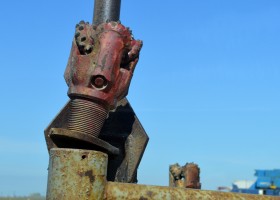 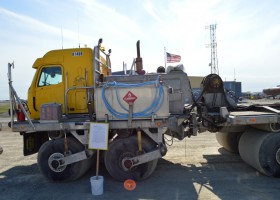 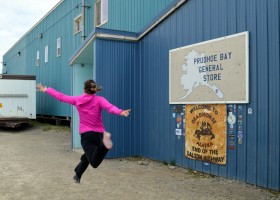 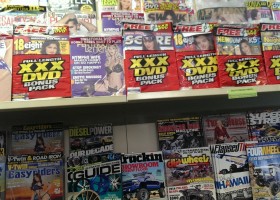 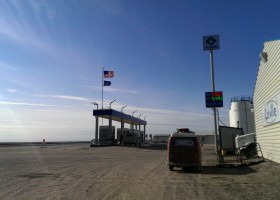 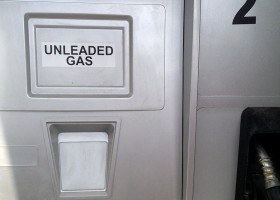 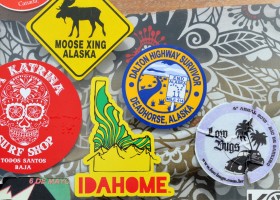 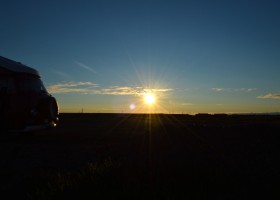 Everything is trucked up, so the couple of ‘hotels’ for the workers are created with shipping containers. All food is included, since there are no restaurants. Oddly, they say the only autoparts store is the highest grossing in the nation. 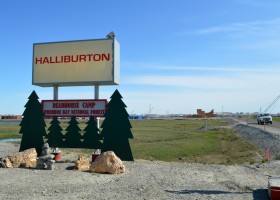 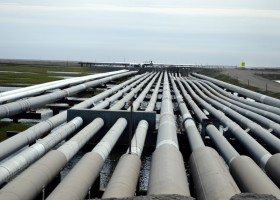 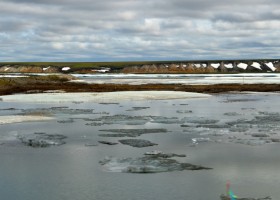 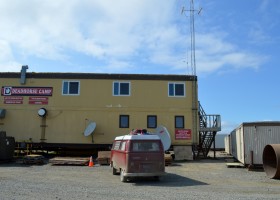 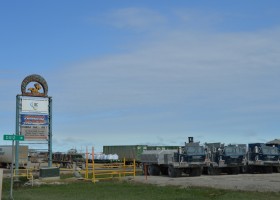 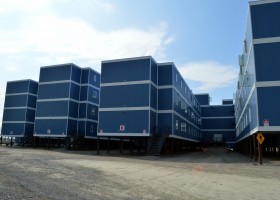 It’s all BP, MobileExxon and Conoco private property up here, so to actually get to the Arctic Ocean, you have to make reservations 24 hours in advance with a tour company run by BP. They check your background history to make sure you’re not a terrorist or maybe some sort of Greenpeace activist. Despite our VW, we were allowed to join 13 others on a small bus.

Our guide was actually a security officer, but did a great job showing us the ins and outs of the oilfield and pointing out a caribou and several different bird species. 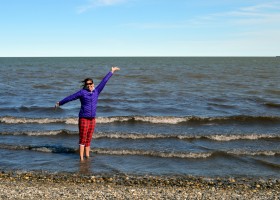 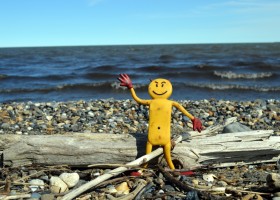 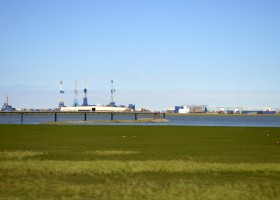 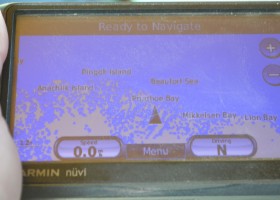 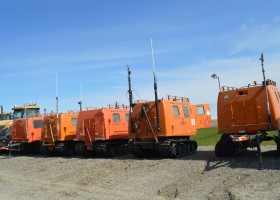 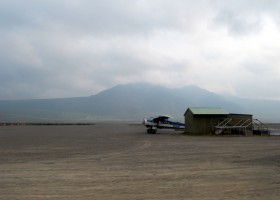 24 miles later, we are at an industrial lot with access to a small rocky beach. It’s just as windy and cold as you’d expect. I got in to my ankles, some of the heartier soles went all the way in. The whole tour cost us $60 per person (including the kid) and took about 2 hours.

Mission accomplished- South to North, only about 6 years 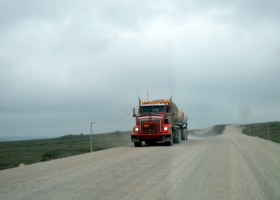 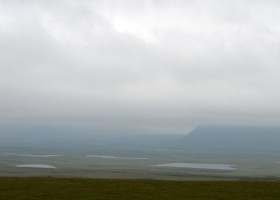 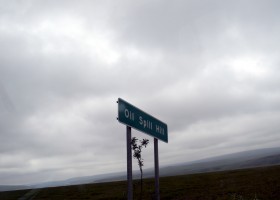 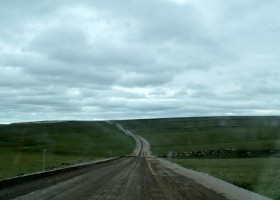 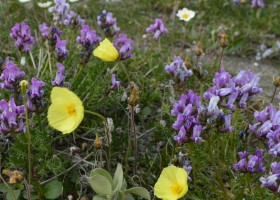 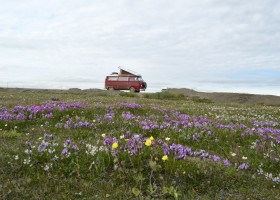 8 thoughts on “To Prudhoe”