The last time we were here, we just had our windshield smashed in. This time was a little more relaxed. 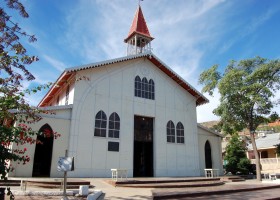 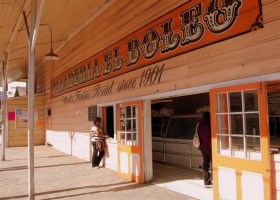 There really isn’t much going on here, but it’s a good place to stop and load up on groceries and internet and such. No windshields.

We’ve been through here several times now, and have managed to go to the french bakery every single time. 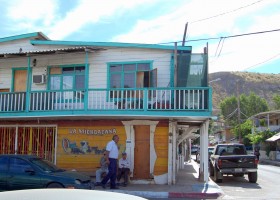 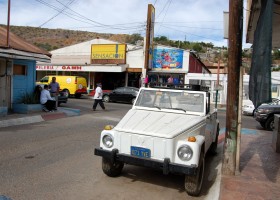 This is an old mining town and is a pretty interesting place. One thing it has that you won’t see anywhere else in Baja (besides the french influence and an iron Eiffel church) is wooden buildings.

Back in the late 1800’s, many of the mining towns would load up their boats and send them to San Francisco. This place mined copper. Then, the boats would return with redwood and fir so they wouldn’t come back empty. Victorian-style wooden architecture in Baja is a pretty uncommon sight. This place should have been declared a Pueblo Magico long before Loreto, but nobody asked me to be on the committee. 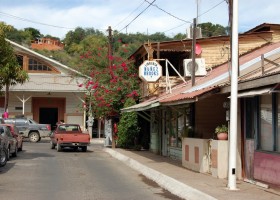 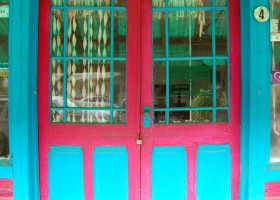 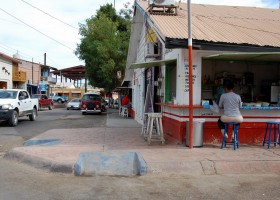 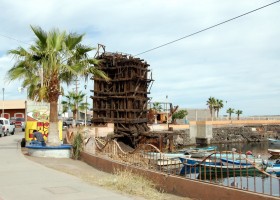 There’s also a ferry to the mainland from here that would save us several hundred miles of driving… but we deferred and decided to drive back up Baja. It’s pretty spendy.