In Mexico, I went to a school (it was in Spanish). We did a lot of math (like 2 hours of math every day).  Every Friday, we had art (well that was what they said, we never actually did art). On Wednesday, we had P.E. They took us to a basketball stadium to play soccer or basketball.

My favorite part of school was P.E and reading. The worst part was math, etc.

It was hard going to that school because it was mostly in Spanish (like I knew the subject but I had to learn the new words).

Overall school in Spanish is just as bad as school in English. 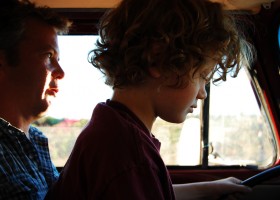 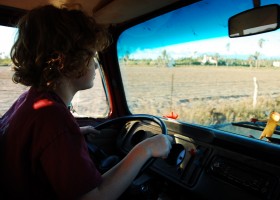 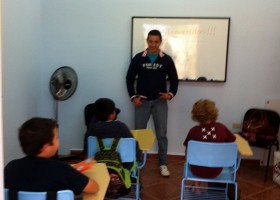 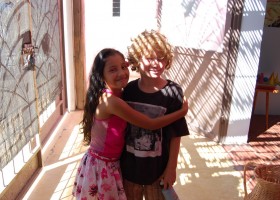 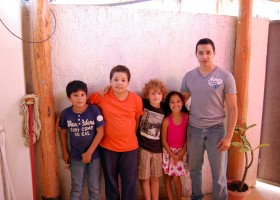 5 thoughts on “Last Day of School”