After making my final trip in Cartagena – to the bank to pay the documentation fee to NAVES – I was finally done. The only thing left was to fly back to the states and wait.

I’ve been able to follow the boat (TASCO) via other nifty maritime tracking sites, but I had no assurance that the bus was actually loaded until a few days later when WWL sent me the freight bill and it showed up on WWL tracking site. It’s official – Red Beard is somewhere in the Gulf of Mexico and on it’s way back to the USA.

The freight total came in at $580 USD – a bit higher than the original $350 quote, but I do remember all those abbreviations (BAF, SRC, THD, THL) of additional fees with no numbers next to them. Now, I know. Still, far less expensive than a container. 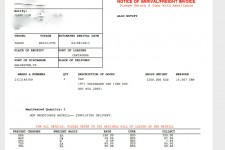 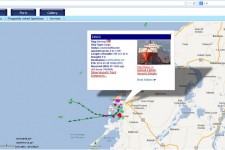 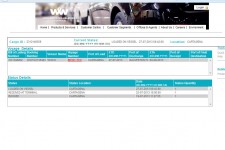 One thought on “Shipping Part 3: Waiting”