My kid loves AC/DC.  I’m not sure I would have known this if we hadn’t returned to Texas for the summer.

See, Houston Radio is terrible. One day, we were flipping around and we hit on ‘Back in Black’ and Bode went nuts.  Fists pumpin’ and head-bangin’ nuts (clearly, it’s a natural response).

The next day we got in the car and he requested, “put it on Back in Black.” He’s a digital kid and thinks everything is always at your fingertips.  Well, we didn’t have an MP3 player (or this on it if we did), so we went back to the classic rock station (The Eagle, or The Hawk, or something like that) from the previous day.  Guess what was on.  You guessed, it – Back in Black.  We laughed it off as a coincidence and proceeded to fill in the rest of our drive with generous helpings of Steve Miller and Journey from said station.

A few days passed and we were in the car again and Bode makes his request. We find The Falcon and it wasn’t on… yet.  Then, exactly one song later… Back in Black, baby! The Raptor instantly becomes known as “The Back in Black Station” from this point forward.

The rest of the trip goes by and the kid is fully educated on Van Halen (Hot for Teacher is another song broadcast continually), Skynard, Queen, Zep, Def Leppard, and whatever else.  You know, the basics.

This is significant for a few reasons.

Two: I’ve realized that in my inadvertent quest to expose my son to all sorts of music (among other things) that I’ve skipped over some of the essentials. Sure, he knows Stevie Wonder from Marvyn Gaye. But, not 80’s hair metal from Freedom Rock. I was too quick to skip ahead to the complexities of Built and Spill and Stephen Malkmus. I should be embarrassed to admit how much Iron and Wine and My Morning Jacket get rotation. Why would Bode want to listen to the pseudo-cerebral chill out music of his old man? He shouldn’t. This is stuff I appreciate, but what he should discover on his own (or not).

My boy needs a steady diet of old school rock and roll, followed by doses of power chord driven rock anthems. It wouldn’t be Rocktober without Zeptember.

Later, as we bump and bounce along sandy Brazilian beach roads, you can imagine your own soundtrack. It will rock. 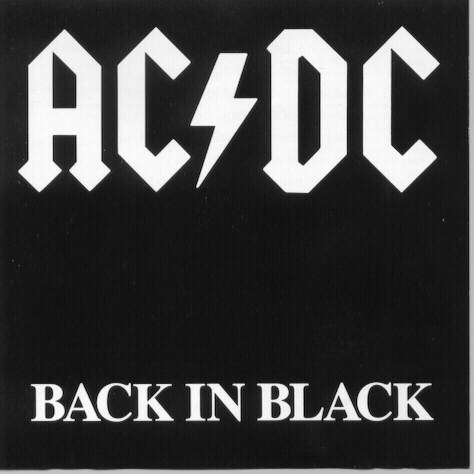 11 thoughts on “For Those About to Rock:”